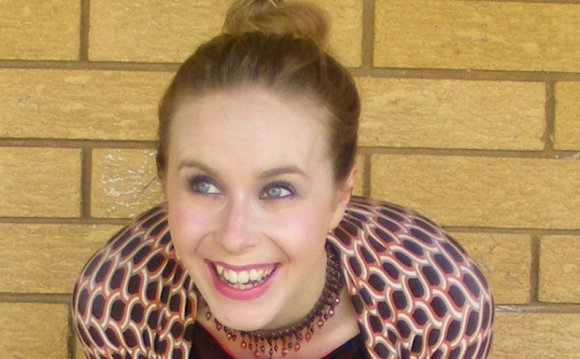 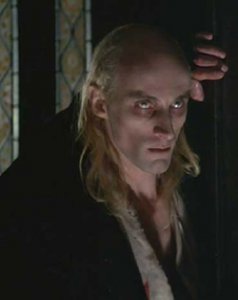 The Rocky Horror Picture Show's original writer, composer, singer and beloved Riff Raff is casting a monstrous scowl on the new remake from MTV. "I have no view on whether it should be remade, but it doesn't have my blessing, " Richard O'Brien told the BBC News. I'm shocked they didn't even consider asking him. I hope the ground opens up and swallows the entire new cast with their first "jump to the left." Click through to find out what else O'Brien had to say about the defiling of this cult classic. "I've even heard that they're going to put new songs in, " O'Brien told the press. "I wrote the book, the music and the lyrics. Where are they going to get the songs from? Who's going to do that? That's a bit strange isn't it?" Yes, yes it is. Executive producer Lou Adler better get over and make nice with the Rocky Horror man himself or he's going to have a lot of picketing fans in their skivvies outside MTV. Second, I'd like to meet the musician who thinks they can write better music that "Touch-a Touch-a Touch Me, " and "Time Warp, " to name just a few of the classics in Rocky. The remake is set to be direct-to-TV. [BBC News]