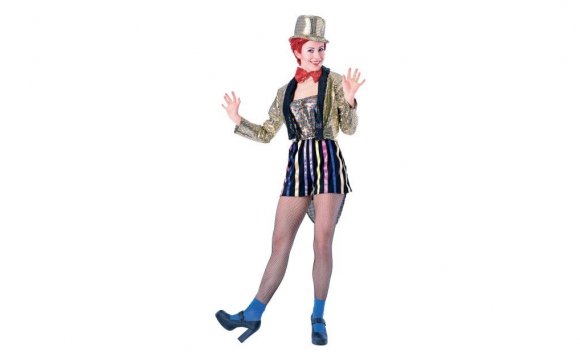 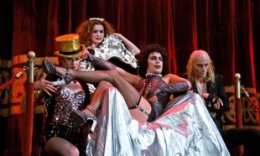 According to Deadline, the network is aiming to celebrate the 40th anniversary of the campy 1970s horror/musical/comedy as a two-hour TV event. As of now, the network has placed a cast-contingent order for the show. What that means is the only thing standing in the way of the show getting made is producers finding the right talent to step into the original cast’s shoes … or high heels as the case may be.

For die-hard fans rolling their eyes about the prospect of a remake ruining the movie they love, there’s hope. Producer of the 1975 original, Lou Adler, has signed on to help roll out Fox’s remake. Joining him will be Gail Berman of The Jackal Group and “High School Musical’s” Kenny Ortega, who is set to direct and choreograph.

Not much is known about the project, tentatively titled “The Rocky Horror Picture Show Event, ” at this time other than that it will be a modern reimagining of the 40-year-old movie. For those who don’t know, the original focused on a couple whose car breaks down on a foggy dark night. They find their way to a mansion where some crazy characters are up to some real campy horror/science fiction movie shenanigans. Hailed by fans for its originality, sexual content and fun music, something about this movie still brings audiences to theaters four decades after its premiere. It's got the longest theatrical distribution frame for any movie in history.

As The Hollywood Reporter notes, this isn’t the first time that Fox has tried to remake the iconic film. In 2002 the network revealed plans to create a similar TV event to celebrate the 30th anniversary of its release. That didn’t come to fruition and the project had been stalled ever since.

However, the network was able to put some kind of tribute to the film on the small-screen. In Season 2 of “Glee” the entire episode played as a tribute to the Tim Curry-led original. It was so popular that Fox even released a special “The Rocky Horror Picture Show EP.”