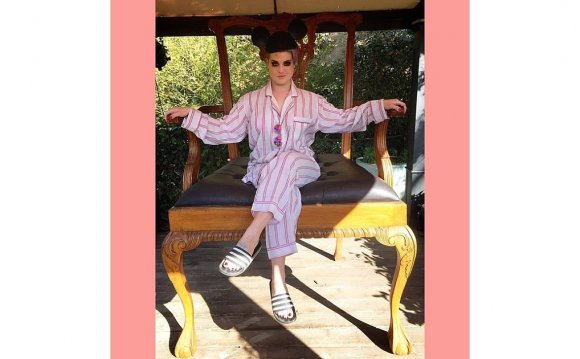 Fox has tapped Tony-winning actress Annaleigh Ashford (“Kinky Boots, ” “You Can’t Take It with You”) to play Columbia in upcoming two-hour musical event “.” The production begins filming in Toronto this March for a fall debut.

The event is executive produced by Lou Adler, Gail Berman, and Kenny Ortega, who will also direct and choreograph the show. “Rocky Horror” hails from Fox 21 Television Studios and The Jackal Group.

In addition to her stage work, Ashford is set to reprise her role as Betty DiMello on Showtime’s “Masters of Sex, ” and will next be seen in independent film “Franny.”