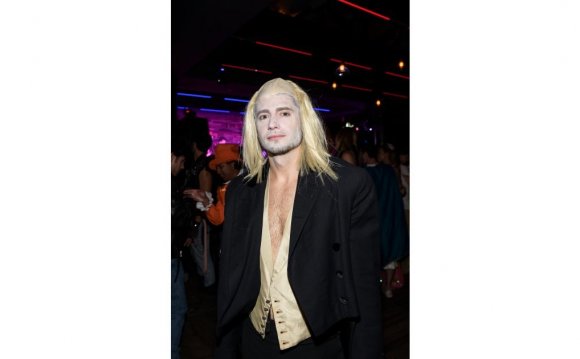 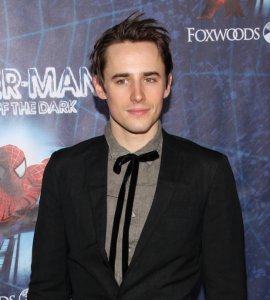 Cox will be joined by Victorious leading lady Victoria Justice as Janet, Ryan McCartan (Heathers the Musical) as Brad, Reeve Carney (Spider-Man Turn Off the Dark) as Riff Raff, and Staz Nair (Game of Thrones) as Rocky Horror.

The film will be presented on the Fox network in 2016 as a two-hour taped broadcast directed, choreographed, and executive-produced by Kenny Ortega. Additional executive producers include Lou Adler and Gail Berman. Full casting will be revealed in the coming months.