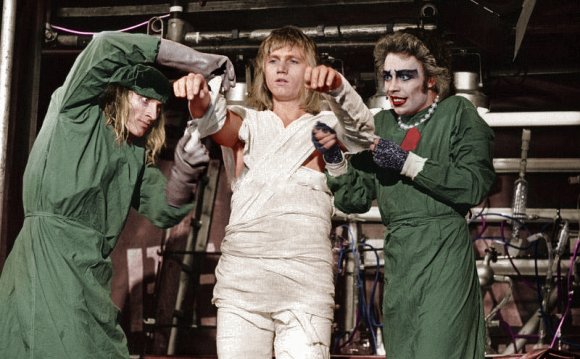 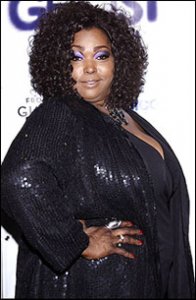 Casting has been announced for the Dallas Theater Center’s production of the cult classic The Rocky Horror Show, which will begin performances Sept. 11 in the Dee and Charles Wyly Theatre.


Joel Ferrell will direct and choreograph the gender-bending, rock ‘n’ roll spectacle, which continues through Oct. 19. Two special midnight performances are scheduled for Sept. 29 and Oct. 17.

The cast will be headed by Dan Domenech as Dr. Frank-n-Furter, the sweet transvestite from Transylvania; J. Brent Alford as the Narrator; Jeremy Dumont as a Phantom; Chamblee Ferguson as Riff Raff; Julie Johnson as Magenta; Justin Labosco as Rocky; Walter Lee as Columbia; Morgan Mabry Mason as Janet; Ryan-Patrick McLaughlin as a Phantom; Liz Mikel as Eddie/Dr. Scott; Alex Organ as Brad; Ian Patrick Stack as a Phantom; Ani Celisa Vera as a Phantom; and Shannon Walsh as a Phantom.

“ The Rocky Horror Show is what happens when we start thinking of the ‘Island of Misfit Toys’ as the ‘Island of Incredibly Fabulous Toys.’ This insanely popular show celebrates the most unique, sexually daring, and wildly funny characters ever written and gives them ‘license to thrill, ’” said Ferrell in a statement. “ The Rocky Horror Show is raucous fun with a killer rock ‘n’ roll score and more than a dash of social politics.”

In the show, which premiered on Broadway more than 40 years ago, "the audience gets lost with newly engaged couple Brad and Janet on a dark and stormy night. They get found after stumbling into Dr. Frank-n-Furter’s Annual Transsexual Convention, " according to press notes. "Pure pleasure, bizarre sexual creations, energetic rock music and, yes, audience participation ensue, coming to a head with everyone’s favorite dance – The Time Warp."

The production will also have musical direction by Vonda Bowling and choreography by Jeremy Dumont. The artists will be backed by Austin/Brooklyn rock band Foe Destroyer, comprising Daniel Garcia, Chris McQueen and Cade Sadler, along with Kwinton Gray and Ben Bohorquez.

Ticket prices start at $18 and are available online at or by phone at (214) 880-0202. All performances of The Rocky Horror Show will take place at the Dee and Charles Wyly Theatre, located at 2400 Flora Street.