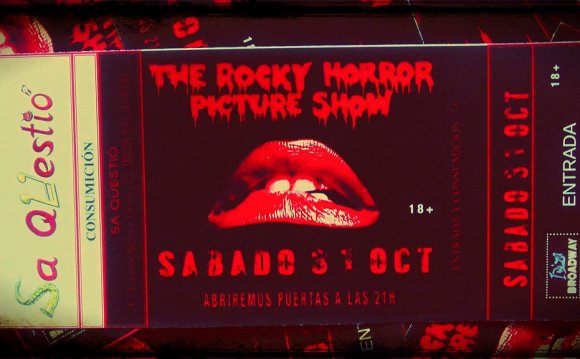 
* Feel free to make changes where you see fit!

Audience participation (where the props come into play):

Feel free to cheer and sing along with the credits.

Movie opening with owl landing and Sarah rehearsing her lines. When she forgets the last part and says “Damn, I always forget that line” remind Sarah by yelling “You have no power over me!”Now is the best time to notice that there are a bunch of Bowie's hidden in this movie. On the big screen they are much easier to spot. 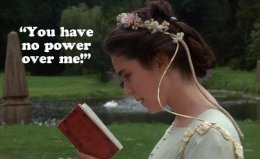 Once Sarah is in Toby's room looking into the mirror, (prepare HAT prop) she says “One night when her wicked step Mother had been particularly cruel to her...” and puts on a hat—you put on your hat. (As the movie progresses you will get slowly into costume for the ballroom scene.)

When Sarah says “Goblin King Goblin King, wherever you may be, take this child of mine far away from me” yell “Me too!/Take me too!”

When Goblin King David Bowie appears scream and cheer. Throw SILVER LOOSE SEQUINS or something glittery you can shake David Bowie's entrance deserves glitter by default; it is also in the movie. (Note: If glitter is too annoying substitute it with shaking something glittery in the air or just pass on this activity.)

When Bowie points to the castle at the center of the labryinth behind a daunting maze and says “Do you still want to look for him?” yell “Oh Crap!” 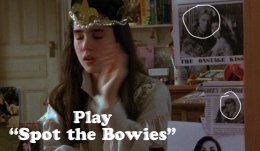 Sarah meets Hoggle, says “Thanks for nothing Hogwart” yell “It's Hoggle!” repeat this every time someone says his name incorrectly.

Another repeating rule: Scream every time David Bowie's balls are prominently displayed. After all, they are a supporting character. Make sure your waving your hands in the air as you yell in true Muppet-style.

When the blue worm is introduced, put on your SCARF or FEATHER BOA and say “Ello.”

Do what Bowie commands you to do. Dance when he says dance, jump when he says jump. This is our version of the Time Warp.

For this scene I created a relatively simple concept. I designed some large black beach balls with each of the Fire Gang's faces on it. In this section you will blow them up and throw them around stadium style much in the way they are doing it in the movie. This part comes up after they yell “Snake eyes!” Get up, dance and shake your booty. Bounce around FIRE GANG BEACH BALL.
* They are pretty easy to create yourself. Buy a beach ball and print out one of the Firey's faces and tape it on with packaging tape.

During the Bog of eternal stench scene break out your WHOOPI CUSHION prop. Go to town making fart noises. This is one of the funniest parts of the movie and kids favorites.

Ballroom scene, put on your MASK when Sarah enters the ballroom.

During the Finale make sure to remember to scream every time David Bowie's balls are prominently displayed. When Bowie offers to be Sarah's slave this is another opportunity and instance to yell “Take me!”


When Sarah is back in her room, and her Labyrinth friends appear in the mirror and Hoggle says “Why didn't you say so?” and they start to party, throw CONFETTI and STREAMERS and PARTY HORNS. Dance around and yell "Hooray!" (Note: You can also throw hands in the air and just go "Yay!" instead of making a mess. But making a mess is much more fun.) 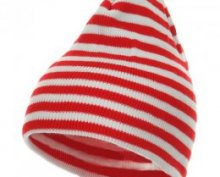 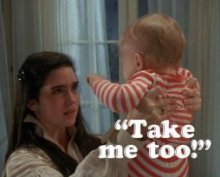 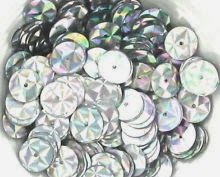 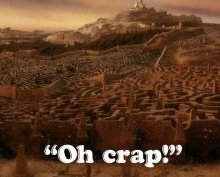 can you buy skincell advanced in Australia