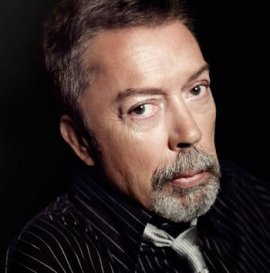 FOX announced Friday (Jan. 15) that the two-hour television event, airing fall 2016 on FOX, will welcome the actor who originated the Dr. Frank-N-Furter role int he 1973 London stage production of “The Rocky Horror Show” and reprised the character in the cult classic film “The Rocky Horror Picture Show” in 1975.

“I am very happy and excited to be a part of this new event, ” says Curry in a release.

Executive-produced by Lou Adler, Gail Berman and Kenny Ortega, “The Rocky Horror Picture Show” is a re-imagining of the cult classic, which celebrated its 40th anniversary of theatrical distribution — longer than any other film in history — in 2015.