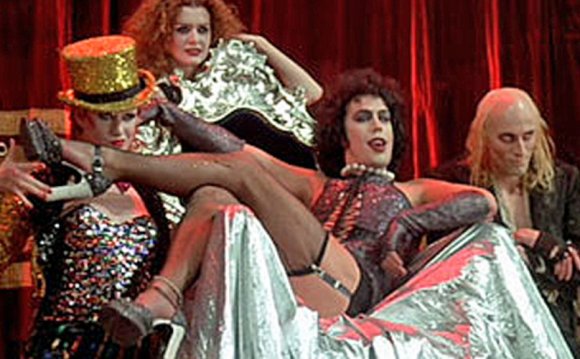 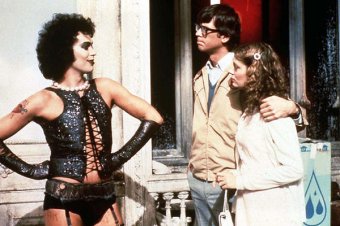 The Emmy and Tony Award-winning Curry will fill the role that Charles Gray played in the 1975 movie, narrating the tale of newly engaged couple Brad Majors and Janet Weiss, lost in the rain, seeking shelter in a nearby castle - the bizarre abode of Dr. Frank-N-Furter, a sexually ambiguous, flirtatious alien mad-scientist, famously portrayed by Curry in both the stage version and iconic, cult film in the 1970s.