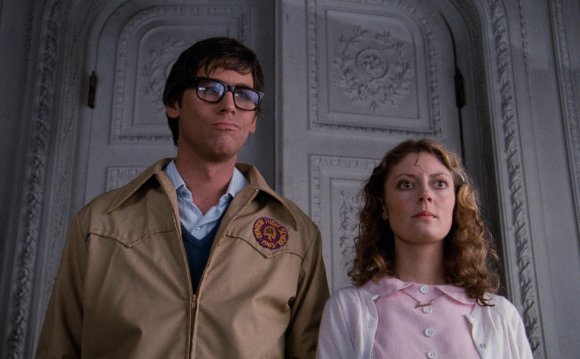 Enter your film ONLINE by the FilmFreeway link below. THERE IS NO COST TO ENTER.

SEE! All new BEST OF selections for 2016 from past editions of the Sacramento Horror Film Festival!

Entomophobia is the first music video for the London based band In Violet. It centres around the fear of insects and features tons of creepy crawlies, out to spook unsuspecting humans.

THE "LOVE HORROR" AWARD Exceptional storytelling & creavtity in honor of the genre.

Night of the Slasher 11min

A 'shot-in-one-take' slasher film about a teenage girl who must commit horror movie sins by drinking alcohol, doing drugs, and having sex in order to lure a masked killer and defeat him.

In this practical-effects driven splatter comedy one bad guy discovers that moving up in a crime ring has its downsides. Just as his new career starts, it might already be coming to an end. He'll either have to set an example or become one. 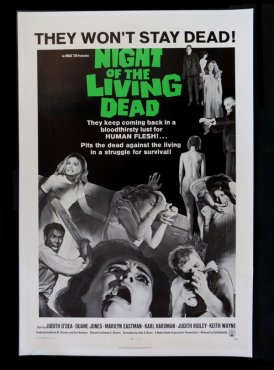 The Pond is a poetic horror story, set in the early 1900’s, about a young girl, Kris (8), who tries to unravel the mystery of the dark pond behind her parents’ house…

On a seemingly ordinary commute in San Francisco, a woman finds herself on a journey of terror aboard a mysterious streetcar.

Trapped on top of an armed landmine, an American tourist and his girlfriend are terrorized by a hunter and his dog.

Terry is a psychologically disturbed predator whose sinister playground is a laundromat. Terry is a victim of an unknown phenomena that literature considers as a Lapsus memoriae -or a slip of memory.

When immigrant parents start to notice disturbing behavior in their only son, they call on a local tribal healer to rid him of the evil demon.

For Immediate Release. February 13th, 2015: The Sacramento Horror Film Festival's very own theatrical stage troupe BLOOD SOAKED SUGAR CUBES will debut in October 2016 with a 100% theatrical production of the OFFICIAL STAGE PLAY PRODUCTION of "George A. Romero's NIGHT OF THE LIVING DEAD" at the Historic Colonial Theatre, in Sacramento, CA. This is NOT a shadowcast.

About the play: Night of the Living Dead Live is a fun and hilarious re-imagining of George A. Romero’s legendary classic. Set in 1968 and presented in all black and white, it literally feels like the film has been brought to life and placed on stage. The play lovingly examines the movie itself, the period in which it was made, and the film’s undying influence on the horror genre.