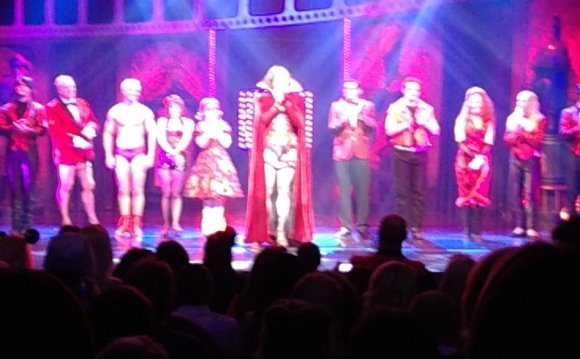 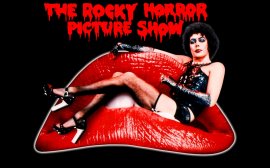 Costumes, prizes, a mocktail bar and a movie of affair and Frankenstein-like creation are all in store for those 17 and older in a Halloween showing of the film “Rocky Horror Picture Show.” This event, put on by the Student Union and Commuter Student Services, Student Life and Leadership, the Dean of Students’ Office and Communities Mobilizing for Change on Alcohol, will run from 7-10 p.m. Oct. 31.

“Rocky Horror Picture Show” is a story about Brad Majors and Janet Weiss, an engaged couple who wander into a castle on the side of the road. Within the castle they stumble across the strange world of the transvestite Dr. Frank N. Furter and his band of misfits. Frank’s gang includes Riff Raff (a butler), Magenta (Frank’s sister), Columbia (Frank’s follower) and Frankenstein-like creation Rocky. Rocky’s brain was taken in part from Eddie, Columbia’s lover, whom Frank kills in the beginning of the movie. Eddie’s uncle, who is also Janet and Brad’s old science teacher, Dr. Everett Scott, is also a character. Dr. Scott comes searching for Eddie after he has been killed and served as dinner. The story takes many unexpected and maybe even unrelated turns of events right up until the end of the film. Richard O’Brien originally wrote “Rocky Horror Picture Show” as a musical. O’Brien later adapted it into a screenplay with the assistance of Jim Sharman, who directed the film. The film has held the longest-running theatrical release in history for nearly 40 years and is the most successful midnight movie (a low-budget film that television stations produced to air late at night) ever. The film has been reproduced theatrically innumerable times.

In 2005 it was preserved in the U.S. National Film Registry for being “culturally, historically or aesthetically significant.”