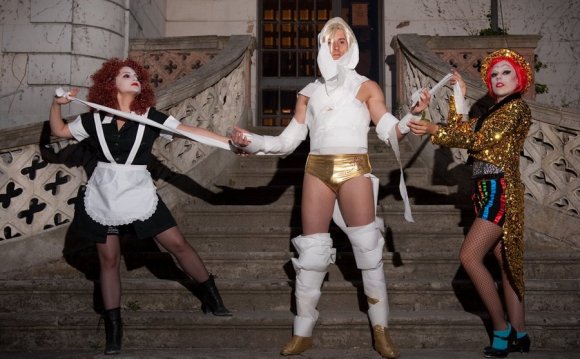 He'll play the ex-science teacher now working for the Bureau of Investigation looking into UFOs and ends up at the castle while searching for his nephew, Eddie. 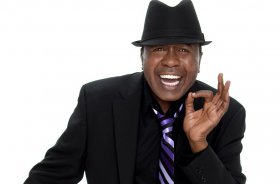 "The Rocky Horror Picture Show" is from Fox 21 Television Studios and The Jackal Group. Lou Adler and Gail Berman, along with Kenny Ortega, will serve as executive producers.

Ortega will also direct and choreograph.

"The Rocky Horror Picture Show" remake is set to air fall 2016 on Fox. The two-hour event is a reimagining of the cult classic, which is celebrating 40 years of theatrical distribution - longer than any other film in history. One of the most popular films of all time, it still plays in movie theaters around the world.