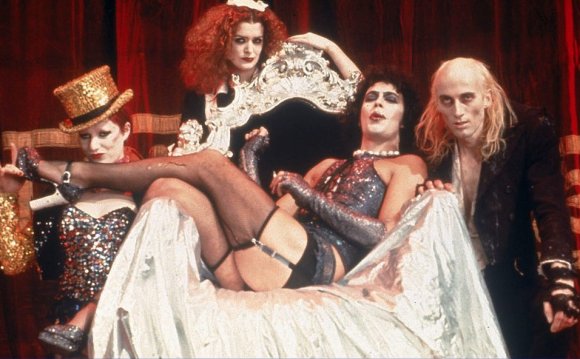 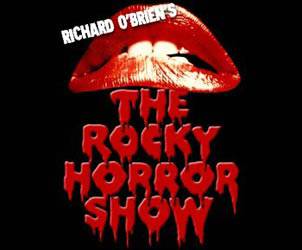 On October 28th, I attended a showing of the Rocky Horror Show at Pensacola Little Theatre. PLT puts on this show every year around Halloween time, and for good reason. The costumes were amazing, make-up was fantastic, most of the acting was phenomenal, and the music was stunning.

The Rocky Horror show was written as a stage show in 1973. It was adapted just two years later into the Rocky Horror Picture Show. Since then, it has grown a cult following, and it definitely shows in the audience participation during the stage performance.

The audience is a crucial part to the enjoyment of the show. Throughout the show, there are lines that the audience can scream at the actors, usually causing an uproar of laughter with the rest of the audience. As a part of the crowd, it was an enjoyable experience to hear the short quips being thrown out as the show went on.

Now it’s time to talk about the actual show. Overall, the show was amazing. I saw it two years ago and it seems that they have gotten a lot better since then, but there are still a couple of things to work on.

Magenta, portrayed by Sarah Peake, knows her role well. This isn’t her first time playing the role, and I doubt it will be her last. She put her heart into the character. Her singing, along with Columbia, begins and ends the show with the song “Science Fiction.” The two know how to sing that song. Columbia, played by Jessica Jensen, also knows exactly how her character should act. She had the right amount of sass and disgust for Frankenfurter that really made you feel the history between them with little explanation.

Janet and Brad, played by Alexa Mcknight and Garrett Metzler respectively, were an interesting duo. I can’t exactly put my finger on why, but the I couldn’t really feel the relationship between the two throughout the whole play. They seemed to act better off of other characters that weren’t each other. Their singing, however, was amazing.

Riff Raff, played by Will Chavers, might have been my least favorite part of the show. This is unfortunate, especially since he starts the song “Time Warp.” His energy seemed to be lacking throughout the whole show, and it didn’t help that there seemed to be technical issues with his microphone.

Rocky, played by James Beck, really didn’t seem like much of a singer. I’m fairly certain he has the role because of the way he looks and his acting ability.

Eddie, played by William Li, has a very short time on stage, but it was interesting to watch him. I really don’t feel that the character adds much to the show except for increased tension between Frankenfurter and Columbia. But for this reason alone, Eddie’s performance was an enjoyable one.

Dr. Scott, played by Scott Haring, was a really interesting character to watch. His German accent was well done, along with his acting.

The Narrator, played by Kip Hayes, was one of my favorite parts of the whole show. During the Narrator’s lines, the audience has plenty of lines to throw at him, to which he usually has some form of reaction. Kip’s quick wit definitely shows, as I could not tell what was scripted and what came off the top of his head.

Frankenfurter, played by Michael Dennis, stole the show. His energy was off the charts, his singing was spot-on, and his acting was captivating. His performance was some of the most entertaining acting I’ve seen in a long time.

Costumes and make-up are a staple of Rocky Horror, and the designers knew what they were doing. Every costume fit perfectly with their respective character.