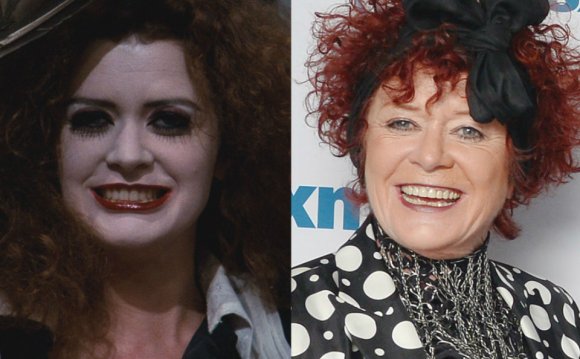 Christina Milian has always had a colorful personality, but her new role is pure ... Magenta.

The Grandfathered actress and Christina Milian Turned Up reality star has officially joined the cast of Fox's production of The Rocky Horror Picture Show.

Milian, 34, will play Magenta, the "domestic" (a.k.a. the maid) of the castle in which the film takes place. 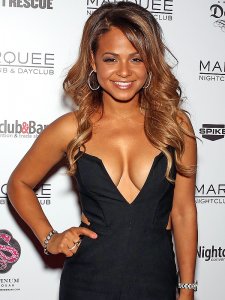 The actress is just the latest star added the star-studded cast of the two-hour TV movie, which includes Laverne Cox as Dr. Frank-N-Furter, Adam Lambert as Eddie, Victoria Justice as Janet, Ryan McCartan as Brad, Reeve Carney (Spider-Man: Turn Off the Dark) as Riff Raff and model/musician Staz Nair as Rocky.

Tim Curry – who originated the role of Dr. Frank-N-Furter in the 1973 stage production of The Rocky Horror Picture Show and reprised the role in the 1975 film version that has since become a cult favorite on the midnight movie circuit – will also be featured as the Criminologist Narrator.

Fox's production of The Rocky Horror Picture Show is slated to begin production this month and hit the small screen in the fall.

Rocky Horror Show Hannover 31.07.15 Magenta You re a Hot Dog