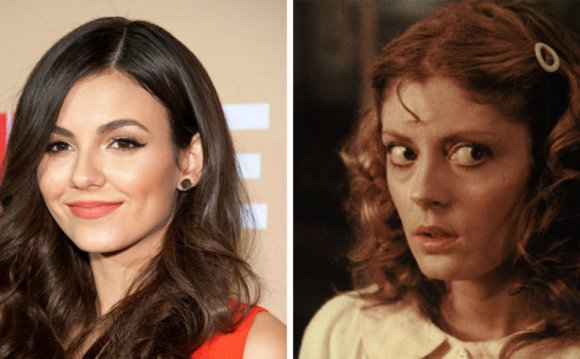 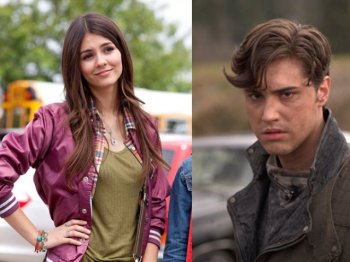 Like it or not, a new version of “The Rocky Horror Picture Show” is well on its way and just unveiled who will be playing the much beloved characters, Janet and Brad…

Look for Victoria Justice and Ryan McCartan to assume the roles respectively opposite Laverne Cox in Fox’s TV remake of “The Rocky Horror Picture Show.” Reeve Carney (Spider-Man Turn Off the Dark) and Staz Nair also have been cast in the two-hour taped event, described as a reimagining of 20th Century Fox’s 1975 cult classic. It’s scheduled to shoot this winter for premiere in the fall.