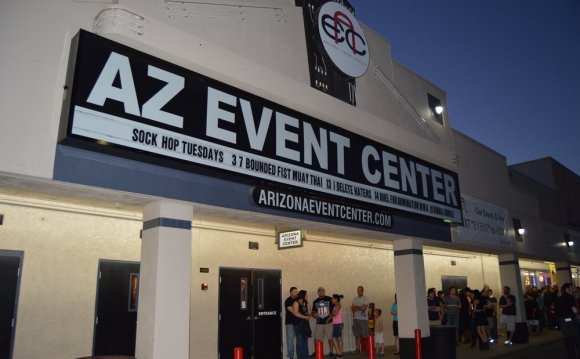 Are you looking to break away from your daily routine? From the Vans Warped Tour rocking the desert, learning about women’s issues through LUNAFEST, engaging in side-splitting laughter with a former Saturday Night Live Weekend Update anchor Dennis Miller, experiencing the “Rocky Horror Picture Show” in a new way to ending your weekend with a serenade by an “American Idol” winner, the rest of your week is bound to be anything but ordinary!

Vans Warped Tour
Lather on that sunscreen and stay hydrated, but most importantly unleash your inner punk rocker because the Vans Warped Tour is taking over the desert! Featured bands include Anthony Raneri, Anberlin, Bad Rabbits, Bayside, Born of Osiris, Bowling for Soup, Breathe Carolina, Chelsea Grin, Cute is What We Aim For and many more.
Quail Run Park, 4155 E. Virginia, Mesa. vanswarpedtour.com. Wednesday, June 18. 11 a.m. $23.50 to $45