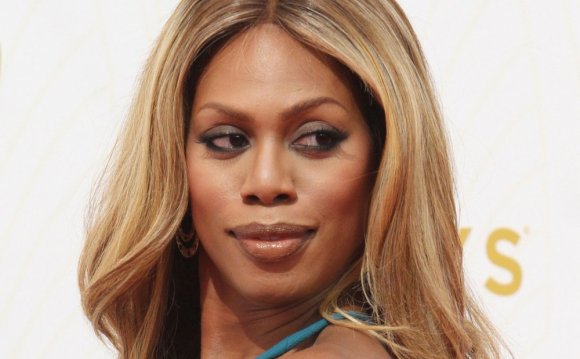 Emmy Award winner and creator of the original “Dr. Frank-N-Furter, ” Tim Curry, will return to the world he made famous by starring as the Criminologist Narrator (played by Charles Gray, pictured above, in the original film) in ‘s The Rocky Horror Picture Show TV event this fall.

Curry originated the breakout “Dr. Frank-N-Furter” role in the 1973 London stage production of “The Rocky Horror Show, ” returning to play the character in the Lou Adler-executive-produced film The Rocky Horror Picture Show, which premiered September 26, 1975, and has been in theatrical distribution longer than any other film in history.

“I am very happy and excited to be a part of this new event, ” said Curry.

Executive-produced by Lou Adler (Grammy Award winner and Rock and Roll Hall of Fame inductee), Gail Berman (TV, film and Broadway producer) and Kenny Ortega (“High School Musical” franchise, “This Is It, ” “Descendants, ” “Hocus Pocus, ” “Newsies”), The Rocky Horror Picture Show is a reimagining of the cult classic, which is celebrating 40 years of theatrical distribution – longer than any other film in history.