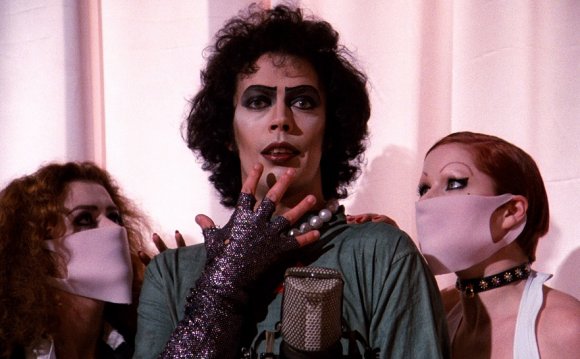 It's Astounding! 'The Rocky Horror Picture Show' Cast Reunite for Their 40th Anniversary 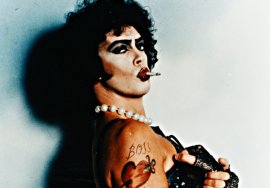 I guess madness really does take its toll.

Tim Curry, Susan Sarandon, Barry Bostwick, Meat Loaf and Patricia Quinn recently gathered for a chat and a photo, sharing a few memories about how a perennial favorite film came together. Unsurprisingly, Sarandon looks even better now than she did as a 20-something. And, although Curry reportedly suffered a stroke in 2013, he looks and sounds great.