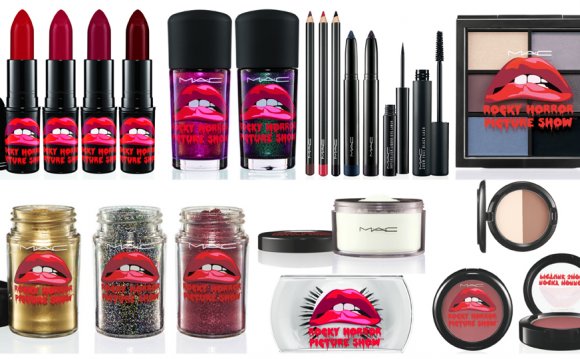 Laverne Cox already made history as the first transgender actor to receive an Emmy nomination. Now the Orange Is The New Black standout is breaking new ground for transgender performers as star of Fox’s TV remake of Cox will play Dr. Frank-N-Furter, the role played by Tim Curry in the original Broadway cast and the 1975 movie. With Cox on board, the The Rocky Horror Picture Show, which had been gestating for a while, is getting a formal green light for a premiere in fall 2016.

The two-hour taped event is described as a reimagining of the 20th Century Fox cult classic, which last month marked 40 years of theatrical distribution – longer than any other film in history. 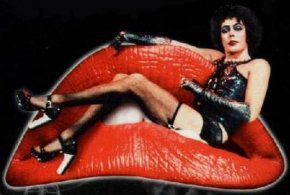 Adler and Berman will serve as executive producers on the special, directed, choreographed and executive produced by Emmy winner Kenny Ortega (High School Musical franchise, This Is It, Descendants).