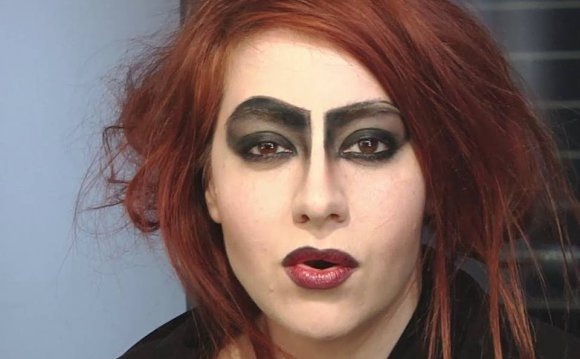 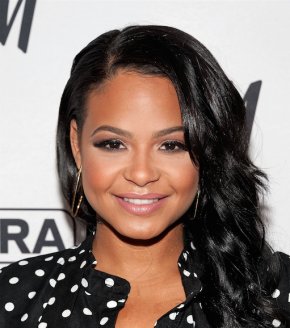 Singer and actress Christina Milian joins the cast of the FOX production of The Rocky Horror Picture Show as Magenta, the castle’s compliant maid, who, along with her brother, Riff Raff, plots a secret plan to return to their native planet of Transsexual. Broadway and television actress, Annaleigh Ashford (Sylvia, You Can’t Take It With You, Masters of Sex) has been cast as Columbia, the castle’s feisty live-in groupie.

You might remember Christina as the official Social Media Correspondent for The Voice a couple of seasons back. She was also a contestant on Dancing with the Stars season 17. Mark Ballas was her partner.

Without Your Head Presents: The Rocky Horror Picture Show ...