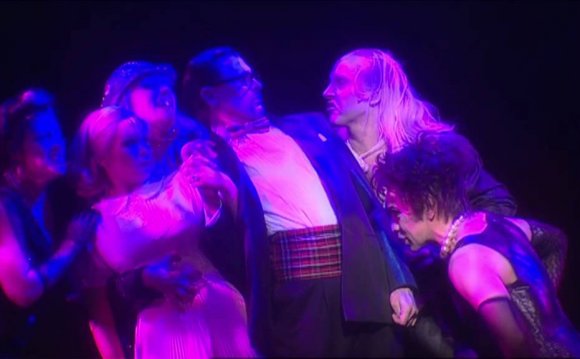 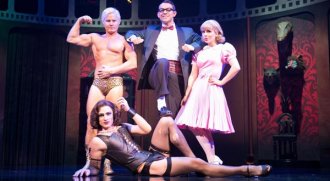 A new tour of cult-classic musical The Rocky Horror Show has been announced for 2015/16. The tour will kick off at the Theatre Royal, Brighton on 17th December 2015.

With book, music and lyrics by Richard O’Brien, The Rocky Horror Show has been an audience favourite since it first premiered at the Royal Court Theatre on 19 June 1973.

The new tour will be directed by Christopher Luscombe, designed by Hugh Durrant, costume designs by Sue Blane, choreography by Nathan M Wright, lighting by Nick Richings and sound design by Gareth Owen.

Casting for the tour will include Diana Vickers (X Factor) as Janet, S Club & Star Paul Cattermole as Eddie and Dr Scott and Emmerdale actor Ben Freeman as Brad Majors. Kristian Lavercombe will return in the role of Riff Raff. Further casting will be announced soon.