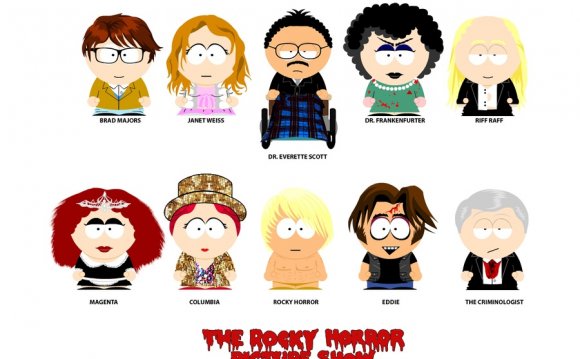 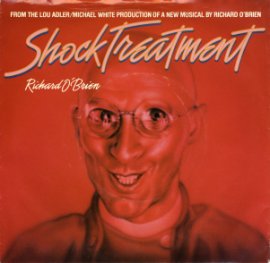 The first-ever West End revival of Peter Barnes’ satirical black comedy, , will run from January 16 to April 11 next year at London’s Trafalgar Theatre. James McAvoy is starring as Jack, a possible paranoid schizophrenic with a Messiah complex, who inherits the title of the 14th Earl of Gurney after his father passes away in a bizarre accident. Singularly unsuited to a life in the upper echelons of elite society, he finds himself at the center of a ruthless power struggle as his scheming family strives to uphold its reputation. Peter O’Toole received an Oscar nomination when he played the role in the 1972 film version. Additions to the cast announced today include Ron Cook (Mr Selfridge), Kathryn Drysdale (Love’s Labour’s Lost), Joshua McGuire (Mr Turner) and Anthony O’Donnell (Skyfall). Jamie Lloyd is directing. The original play ran at the West End’s Piccadilly Theatre in 1968 and won the Evening Standard Award for Best Drama in 1969. McAvoy was most recently on stage the Lloyd-directed Macbeth, and recently completed production on Fox’s Victor Frankenstein with Daniel Radcliffe.

In something of a time warp, writer Richard O’Brien is dusting off that film’s ill-fated follow-up for a London stage production., which was originally made in 1981, was a commercial and critical flop and never had a full theatrical release. Rather than a straight sequel to Rocky Horror, Shock Treatment featured some of the same characters including Brad and Janet (played by Cliff De Young and Jessica Harper in roles made famous by Barry Bostwick and Susan Sarandon) who are trapped as contestants in a bizarre TV game show. Per the BBC, O’Brien has rejiggered the story for its stage debut. “Shock Treatment has been waiting patiently in the wings for a stage premiere since the film was released in 1981, ” O’Brien told the BBC. The show will run at London’s King’s Head Theatre beginning in April.