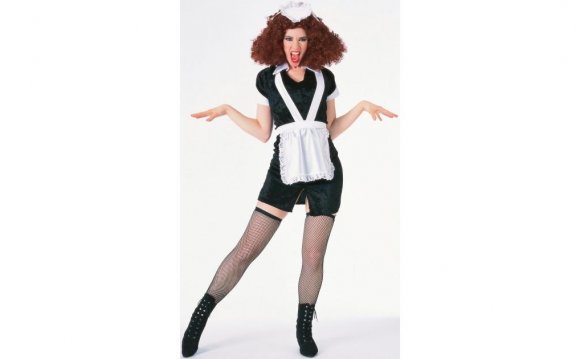 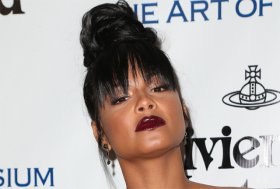 Grammy nominee Christina Milian (Baggage Claim, “Grandfathered”) has been cast as Magenta in the two-hour television event The Rocky Horror Picture Show, airing this fall on . Magenta is the castle’s compliant maid who, along with her brother Riff Raff, plots a secret plan to return to their native planet of Transsexual.