What to bring to Rocky Horror? 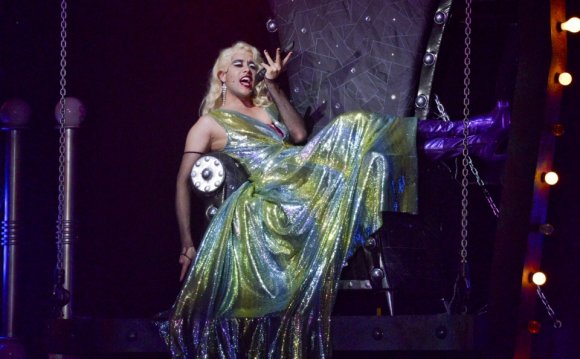 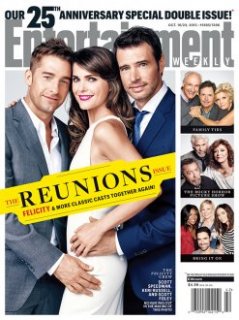 Do you remember 1990? It was the year that Home Alone topped the box office, Cheers was the most-watched show on television, Wilson Phillips’ “Hold On” captured the No. 1 spot on the Hot 100 chart, and Entertainment Weekly published its first issue.

To commemorate a quarter-century of EW, and to bring you our annual Reunions Issue, we’ve gathered some of the most memorable players from our collective pop culture history — many of whom are celebrating anniversaries of their own.

RELATED: Find out what the stars of Rocky Horror, Felicity, and have been up to

We did the Time Warp again with many of the famous faces from the cult classic The Rocky Horror Picture Show, which leapt from the stage to the screen 40 years ago. We caught up with the squad from Bring It On, the cutthroat comedy that introduced the world to “spirit fingers” 15 years ago and was deemed “the Citizen Kane of cheerleader movies” by none other than Roger Ebert.

And while not all of our reunions are divisible by five, that doesn’t make them any less interesting. We also looked back with some of the talents from the Felicity, which is itself almost old enough for university, having debuted in 1998.

WANT MORE EW? Subscribe now to keep up with the latest in movies, television, music, and more.

There’s much more that we’re not yet at liberty to reveal, but tune in to NBC’s Today show every morning this week for more tidbits. To continue reading more about EW’s Reunions, pick up the new issue celebrating Entertainment Weekly’s 25th anniversary, on newsstands Friday, or buy it here

Evanescence - Bring Me To Life