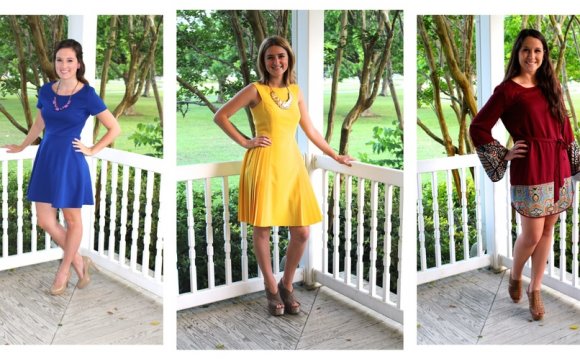 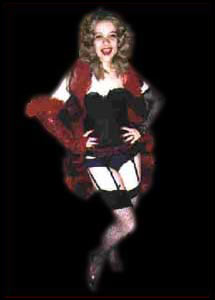 "Etiquette?" I hear you cry - at a show/film with the principle of "Don't Dream It, Be It?" yep, there still is a few things to bear in mind when you are partaking of the Rocky experience.

The idea of Rocky Horror Participation is to have fun, not disrupt the show/film, the following guidelines will help you and the other members of the audience to enjoy the show to the maximum pleasure level. On the 2000 tour I had seen the theatre staff (Hackney, I'm talking about you) reduced to bringing on a line of security staff to keep people away from the stage. Due to one or two over zealous people, they seemed to feel the need to be there. Of course any of the usual fans in the front rows would never climb onto the stage during a show, but they (security) obviously had never read the guide.

Rice, water and naked flames are not to be used at the stage show productions, as it says in the Props section of this guide.

At movie screenings, the throwing of rice, water, etc. is meant to be fun and should not cause damage to the cinema or other people's costumes. Moderation can be a key element, a light shower rather than a monsoon! NEVER throw rice or water at the screen, performers, spotlights or screen. It may be dangerous and may result in the film being halted, you might also get pulled out by security (a very painful way to be removed!)

If you are dressing up for the show, don't slag other people's costumes off. Everyone has the right to wear whatever they wish. (See exceptions: ). Some people make carbon copies of the ones on-stage/in the film, others take a more abstract approach. My costume tends to be a sequined green jacket, no-one in the show wears one, but everyone knows it's me. (There is a very abstract connection to the show, ask me some time at a theatre and I'll explain it to you!)

Talk-Back lines should be used to add to the Rocky experience, don't try to shout down other people, they might know some better lines, the best lines are the unexpected, especially if the cast starts to giggle!! See the section above for more information on .

At the stage show, whilst taking pictures of yourself and others in costume (maybe even to send to our very own fans at the show section) is allowed in most lobby areas, you should never take images of the show itself. It's a good way to get your camera taken away or yourself thrown out of the show.