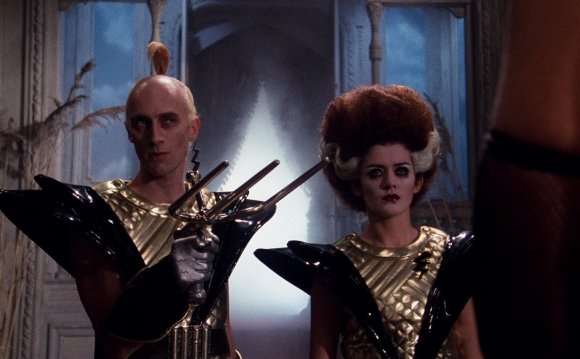 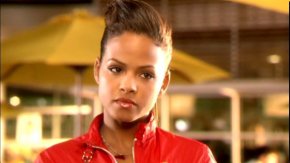 More casting news is here for the two-hour television event that will serve to reboot 1975 cult classic The Rocky Horror Picture Show. is reporting that Christina Milian is set to play Magenta, a maid at Frank-N-Furter’s castle. Patricia Quinn played the character in the original.