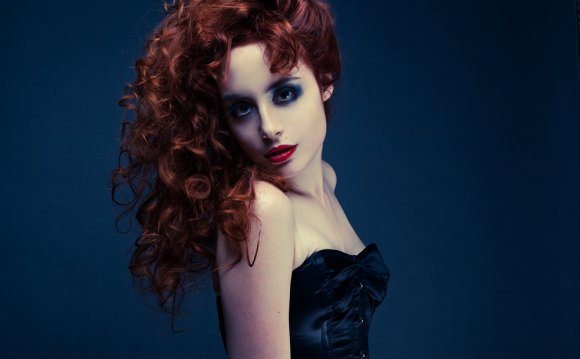 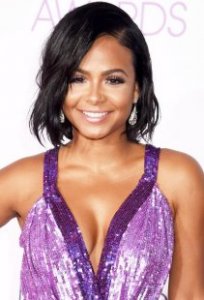 The performer, 34, will play Magenta, the maid at Dr. Frank-N-Furter's estate and sister of Riff Raff. Patricia Quinn portrayed the character in the 1975 cult film. 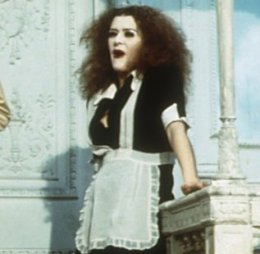 Milian rose to fame as a singer with such tunes as the 2004 hit "Dip It Low." She can be seen on Fox's sitcom Grandfathered and E!'s unscripted series Christina Milian Turned Up.

Rocky Horror, a two-hour taped production, is set to air in the fall on Fox. It follows the network's recent musical production, which was a ratings success.