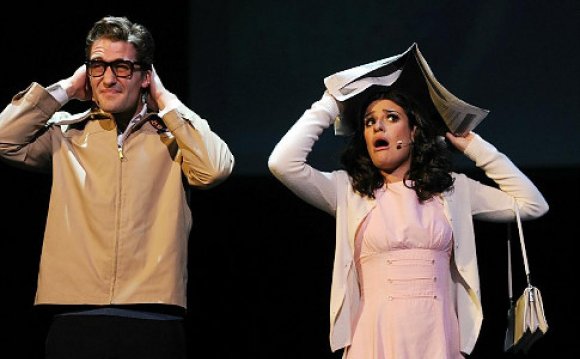 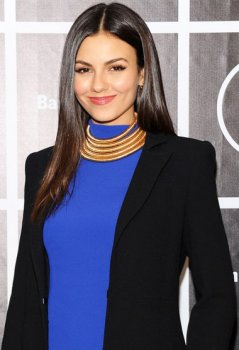 The 22-year-old actress, best known for starring in Nickelodeon's Victorious, will take on the part that proved to be a star-making turn for Susan Sarandon in the 1975 cult film. 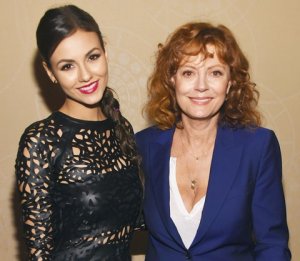 They join a cast that already includes Emmy-nominated Orange Is the New Black star Laverne Cox as Dr. Frank-N-Furter.

The two-hour taped event is set to air in fall 2016 on Fox. The network also has Grease: Live set to air January 31.