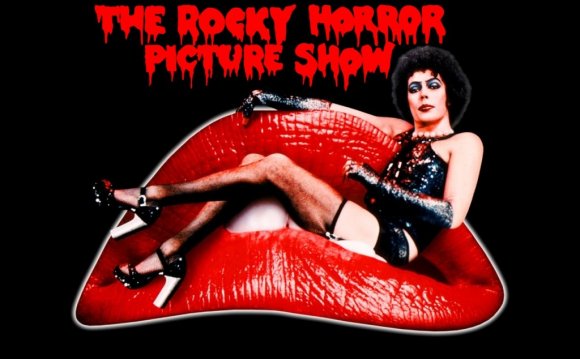 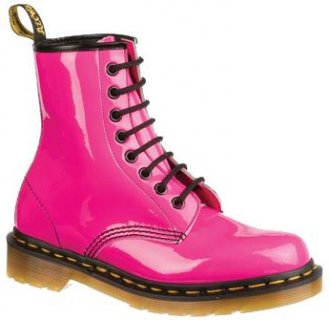 Doc Martens boots have been around since April 1960, this classic design of boot being the marriage of German invention and English tradition.

Like many things, the now famous 'Air Wair' sole was spurred by the need to solve a problem. In 1945, Dr Klaus Maertens was on leave from the German army. To ease the pain in an injured ankle Dr. Maertens invented a cushioned sole which relied on air pockets to cushion the foot. After the war ended, Dr. Maertens met up with an old University friend and went into business making shoes which were constructed from old Luftwaffe rubber and sales expanded so much in the following years that a factory was opened in Munich in 1952.

By 1959, Dr. Maertens was looking for expansion globally and so put out magazine advertisements for partners. Almost immediately, The Griggs family in England bought patent rights to manufacture the Air Wair soles in England and the legend of Doc Martens was born.

After a quiet beginning the new boots were adopted as the boot of choice by Police, postmen and manual workers as the Air Wair soles offered day-long comfort and cushioning when standing and walking. Later the Skinhead movement took up the boots as 'their look' but soon Doc Martens were the boot of choice for many throughout the world as they offered practicality and comfort.