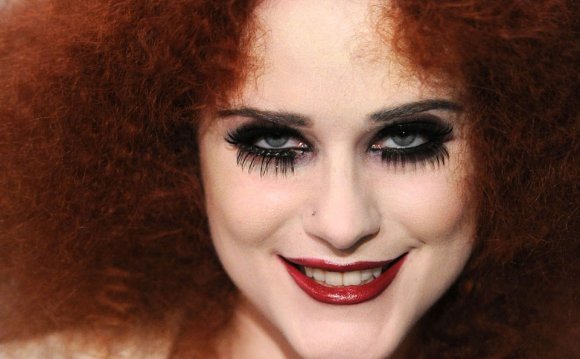 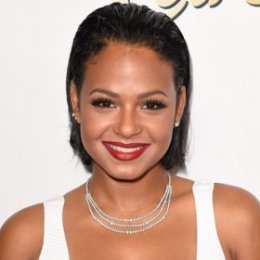 In another dimension, with voyeuristic intention. Photo: Jason Merritt/Getty Images

How low can you dip it, and how slow can you play it, in a French maid uniform? Singer, actress, and Dancing With the Stars contestant Christina Milian will answer that very specific question in Fox's Rocky Horror Picture Show TV remake. Milian will play Magenta, maidservant to Doctor Frank N. Furter (Laverne Cox in Fox's production), who, along with her brother Riff Raff (Reeve Carney), tries to come up with a plan to return to their home planet of Transsexual — and also leads the cast in the "Time Warp." Milian joins a cast that includes Adam Lambert as Eddie, Victoria Justice and Ryan McCartan as sweethearts Janet and Brad, Staz Nair as Rocky, and Tim Curry as the Criminologist narrator. Masters of Sex star and Tony winner Annaleigh Ashford also recently signed on to play Columbia. There's no word on whether Milian will rock a teased-out redheaded wig or lend her lips (as the film's Magenta, Patricia Quinn, did) to opening number "Science Fiction Double Feature."