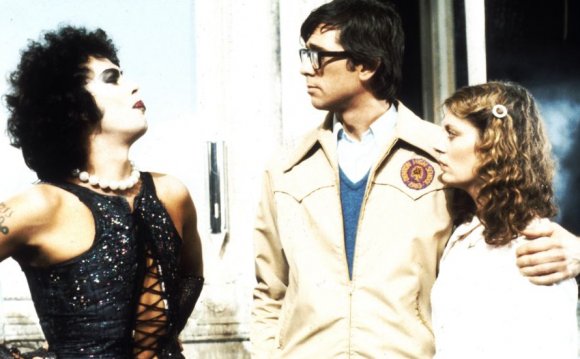 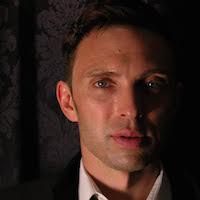 D’Arcy Drollinger’s (Frank-n-Furter) works include The Temple of Poon, Shit & Champagne, Mr. Irresistible, Project: Lohan, Scalpel!, The Possession of Mrs. Jones, Pink Elephants, Above and Beyond the Valley of the Ultra Showgirls, Suburbia 3000 and The Cereal Killers. D’Arcy is co-owner and Artistic Director of OASIS, San Francisco’s newest nightclub/cabaret. He has also worked as an actor, producer, director and choreographer. Other credits include The Producers (first Broadway production), Hairspray (first Broadway production), Glamour, Glory and Gold (La Mama), and VH1’s Divas 2000 featuring RuPaul. He continues to direct and co-star in the long-running hit stage adaptation of Sex and the City Live. Drollinger is the creator of Sexitude™, the body-positive, age-positive, sex-positive dance experience based in San Francisco. 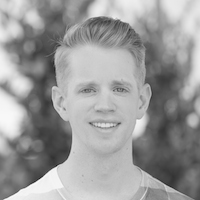 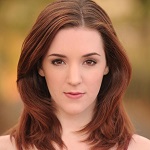 Tielle Baker (Magenta) has been singing and dancing on stage for the past 29 years. She has worked with numerous theatre companies around the Bay Area, including TheatreWorks, CenterREP, Diablo Theatre Company, Playhouse West, 42nd Street Moon, and Belasco Theatre Co. Tielle has hit high notes at The Kennedy Center, Carnegie Hall, and in International Music Festivals in Italy and Germany. She graduated in 2003 from the University of the Pacific with a Bachelor in Music. When not on stage she is a mother of two energetic boys and works with young performers as a Private Vocal Instructor, Music Director, and Dance Teacher. She finds teaching rewarding and enjoys helping others find their own voice. www.TielleBaker.com 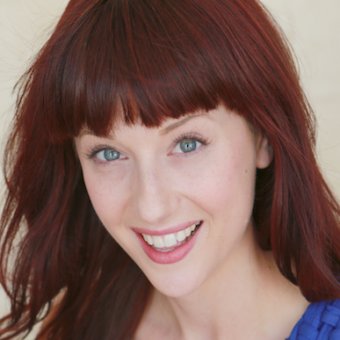 Mary Kalita (Columbia) is thrilled return to ROLT after previously appearing in The Who’s Tommy (Sally Simpson) and Yeast Nation (The New One) in addition to serving as choreographer for The Full Monty! Past favorite credits include Guys & Dolls (Miss Adelaide), Cats (Bombalurina), A Chorus Line (Val), Gypsy (June), West Side Story (Velma) at Broadway by the Bay; Legally Blonde (Brooke Wyndham), and Singin’ in the Rain (Lina Lamont) at Diablo Theatre Company; Chicago (Velma Kelly) with CMTSJ Marquee Productions; and Anything Goes (Virtue) with CenterREP. Mary holds a BFA in Musical Theatre from Millikin University.

Paul Hovannes (Riff Raff) is elated to perform with Ray of Light again, following Heathers: The Musical this past Spring. Having recently moved from Los Angeles, he made his Bay Area debut late last year performing in a vaudeville-style cabaret with Thrillride Mechanics. 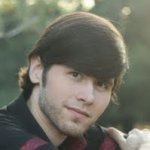 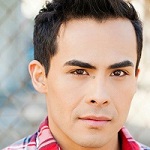 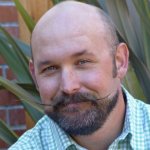 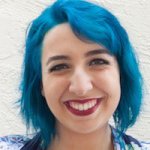