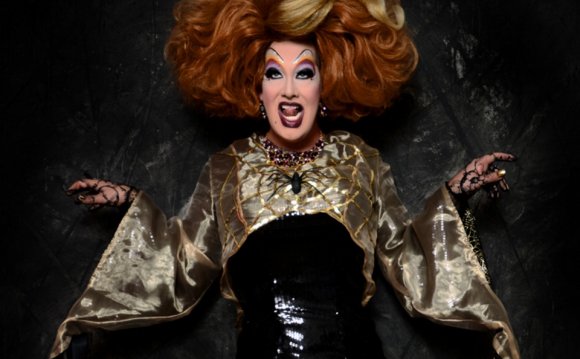 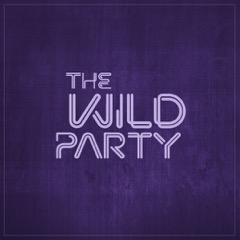 Featuring one of the most exciting, pulse-racing scores ever written, this lurid prohibition tale steamrolls and roars its way across the stage.

Lovers Queenie and Burrs throw the party to end all parties in their Manhattan apartment. After the colorful arrival of a slew of guests living life on the edge, Queenie’s wandering eyes land on a striking man named Black, while his date Kate sets her sights on Burrs. As the decadence reaches a climax, so does Burrs’ jealousy. Gun in hand and inhibitions abandoned, Burrs turns on Queenie and Black. The gun goes off, but who’s been shot?

Meek floral assistant Seymour Krelborn stumbles across a new breed of plant: a foul-mouthed, R&B-singing carnivore Seymour names ‘Audrey II’ after his coworker crush. The plant promises the destitute Seymour fame and fortune–as long as he keeps feeding it human blood. Seymour soon discovers Audrey II’s out-of-this-world origins and global domination intentions, but is it too late to stop the plant and get the girl?

Come up to the lab, again!

Just in time for Halloween, Richard O’Brien’s iconic The Rocky Horror Show comes back to the Victoria for Ray of Light’s annual fully-staged production! Join lovable squares Brad and Janet as they stumble upon the Frankenstein Place–and its frisky residents from another planet. Featuring D’Arcy Drollinger as “Sweet Transvestite” Frank-n-Furter, this rollicking cult classic will have you shivering in antici… 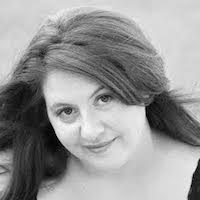 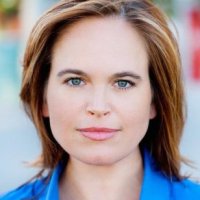