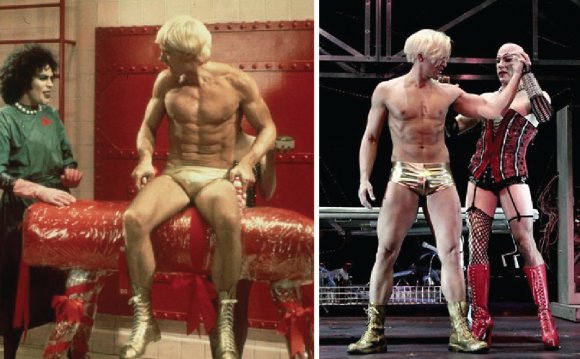 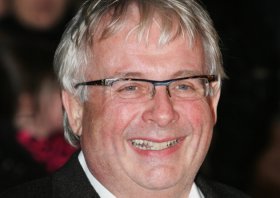 The legendary Christopher Biggins will be opening a new tourist attraction in Maidstone next week.

The star of everything from the original Rocky Horror Picture Show movie to I’m A Celebrity Get Me Out of Here, will be cutting the ribbon at the new visitor centre and cafe at Cobtree Manor Park in Aylesford.

The Sir Garrard Tyrwhitt-Drake Visitor Centre and Café bears the name of the former owner of the Cobtree Estate who ran the Maidstone Zoo at Cobtree Manor Park from 1934 to 1959.

The visitor centre and the many other attractions at the 54-acre park are zoo inspired and include play equipment and a sculpture trail throughout the grounds.

The centre was funded by a £300, 000 grant from the Cobtree Charity Trust Limited, and follows a total of £1.2 million of recent improvements to the Forstal Road park.

Roger Hext, chairman of the Cobtree Charity Trust, said: “The recent improvements have made sure that the park is one of the borough’s most beautiful and popular attractions, and the new centre is the finishing touch. It is a fitting tribute to the memory of Sir Garrard who I am sure would have been very proud of what has been achieved in the park and will give so much pleasure to the people of Maidstone.”