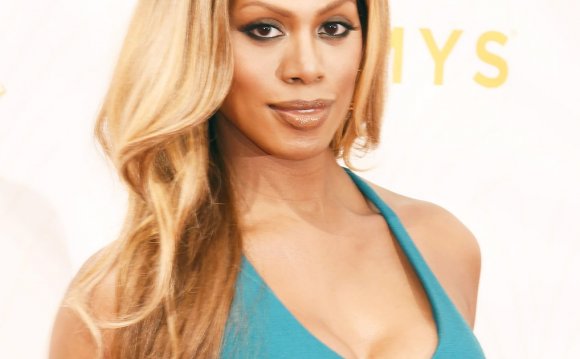 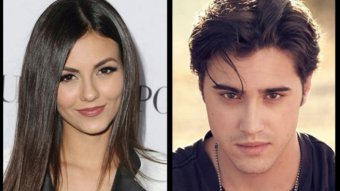 “Janet Weiss” and “Brad Majors” will be played by actress, Victoria Justice, and actor, Ryan McCartan, in Fox’s “The Rocky Horror Picture Show” which is set to shoot this coming winter.

The 2-hour special event will be a modern reboot of the cult classic, honoring the 40th anniversary of theatrical distribution, which sets a new record in film history. “The Rocky Horror Picture Show” is one of the most celebrated films of all time, and can still be seen in movie theaters around the world.

Other casting news for the reimagining of the classic film includes Reeve Carney as “Riff Raff, ” and Laverne Cox as “Dr. Frank-N-Furter.” Actor and singer Staz Nair is also attached to perform.

Lou Adler, Gail Berman, and Kenny Ortega are executive producing the special event. Ortega will also be setting the choreography for the new “Rock Horror, ” which will follow “sweethearts Janet, and Brad who stumble upon Dr. Frank-N-Furter’s bizarre abode.

The Rocky Horror Picture Show-Live : Once in a While ...