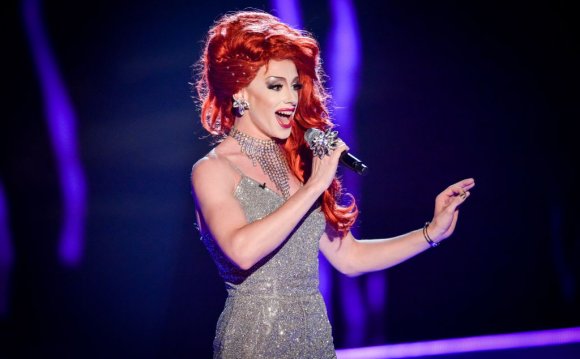 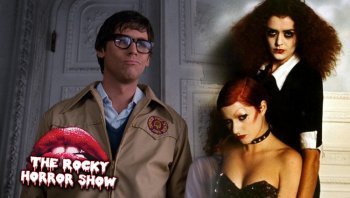 Barry Bostwick is best known for his roles as Brad Majors in The Rocky Horror Picture Show (1975), Mayor Randall Winston in Spin City, Commander Ace Hunter in Megaforce, Grandpa Clyde in Phineas and Ferb, Roger Frank in Cougar Town, Mr. Tyler in What I Like About You, Mr. Bradley in Hannah Montana: The Movie, and Oliver Gates in Law & Order: Special Victims Unit. Barry Bostwick originated the role of bad boy Danny Zuko in the stage production of Grease in 1972 earning a Tony Award nomination for his performance.
Nell Campbell a/k/a Little Nell is an actress, club owner and singer, best known for her roles as Columbia in The Rocky Horror Picture Show, and Nurse Ansalong in Shock Treatment.

Campbell has also appeared in several stage productions, including the Off-Broadway play You Should Be So Lucky and the Broadway musical Nine. She appeared as Sandra LeMon in the British TV series Rock Follies of ’77.

Patricia Quinn is best known for her roles as Magenta in The Rocky Horror Picture Show, Livilla in I Claudius, Dr. Nation McKinley in Shock Treatment, and Belazs in Doctor Who.