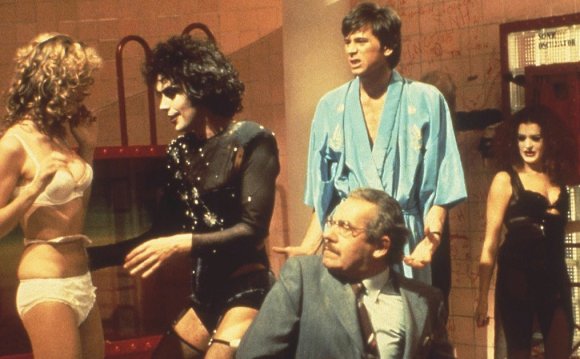 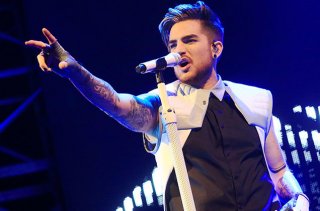 Adam Lambert performs in concert in Shanghai, China on Jan. 5, 2016.

The American Idol and Glee alum has been tapped to co-star in the network's rendition of The Rocky Horror Picture Show, The Hollywood Reporter has learned.

Lambert will take over the role of Eddie that was originally portrayed by Meat Loaf in the cult 1975 film. Eddie is the rock 'n' roll-loving ex-delivery boy who emerges at Dr. Frank-N-Furter's on a motorcycle and crashes the party.

“I grew up watching Rocky Horror, but could never imagine that I would be part of this new vision. Rocky Horror always made me feel like it was OK to celebrate my weirdness. Hallelujah, bless my soul! I love that old time rock-n-roll!” Lambert said in a nod to one of the film's musical productions. (Watch Meat Loaf's arrival as Eddie, below.)

Lambert's name was one of the first to surface for a role in Fox's Rocky Horror. Sources tell THR that he was originally considered for the role of Frank-N-Furter that was originated by Tim Curry. Orange Is the New Black actress Laverne Cox will take on the iconic role for Fox.

The two-hour Fox special, due in fall 2016, will be directed, exec produced and choreographed by Kenny Ortega (High School Musical) and filmed in advance. Ortega, Gail Berman and Lou Adler, who produced the original film, are attached as exec producers. The new Rocky will be produced by Fox 21 Television studios and Berman's The Jackal Group.