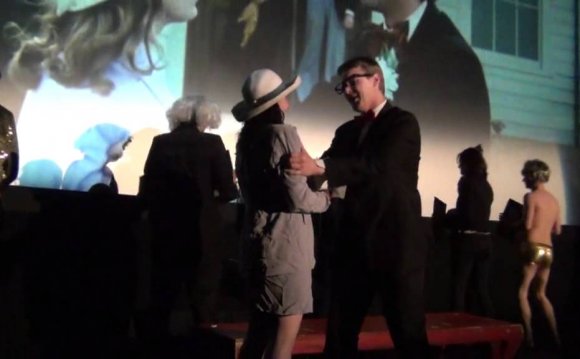 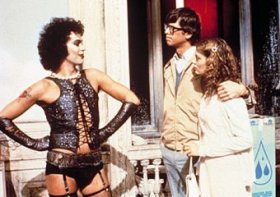 According to the network is planning a TV movie adaptation of the cult classic because we are clearly being punished for something (as if Vanessa Hudgens playing Rizzo in Fox's Grease live musical wasn't enough).

The two-hour movie will be helmed by Kenny Ortega of High School Musical fame, along with original producer Lou Adler and Buffy's Gail Berman. It will, thankfully, not be live.

There is no writer for the project since Fox plans on sticking to the original script, though EW acknowledges that there will likely be "a few trims" to make Rocky Horror's sexual content appropriate for network TV.