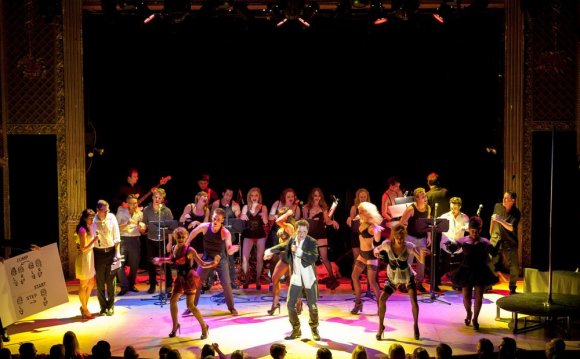 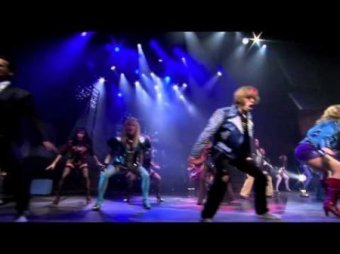 The evening will feature a costume party where guests are encouraged to come dressed in their best costumes inspired by the colorful cast of “Rocky Horror Picture Show” including Brad, Janet and Dr. Frank N Furter. The guest donning the best “Rocky Horror Picture Show” look will take home a $2, 000 grand prize. Admission is complimentary with Jack Daniels and Jack Honey Specials offered at a specialty ice bar.

The “Rocky Horror Picture Show” was originally released in 1975 as a musical comedy horror with elements from film from the 1930s to the 1970s. It failed at the box office but gained notoriety as a midnight movie when audiences began interacting with the film at the Waverly Theater in New York City in 1976. It has since become the longest-running theatrical release in film history with a large international cult following and is one of the most well-known and financially successful midnight movies of all time.

“Rock of Ages” is a classic rock musical incorporating hits from the 1980s, especially from the famous glam metal bands of the decade including Styx, Journey, Bon Jovi, Pat Benatar, Twisted Sister, Steve Perry, Poison and Europe. As of October 2014, it is the 29th longest-running show on Broadway and the residency show at The Venetian Las Vegas. Set in the Sunset Strip in 1987, “Rock of Ages” is the classic story of big city boy meets and falls in love with small town girl while both are chasing their dreams in Los Angeles.

Rockin’ Horror Picture Show will be held at The Bourbon Room at The Venetian Las Vegas on Oct. 31 from 10 p.m. to 4 a.m.

In addition, “Rock of Ages” is offering a Halloween offer of $35 discount off of P1, P2 or P3 seating for the performance on Oct. 31, as well as a complementary shot at the Bourbon Room with use of the discount code: SPOOKY. For more information, visit Venetian.com.