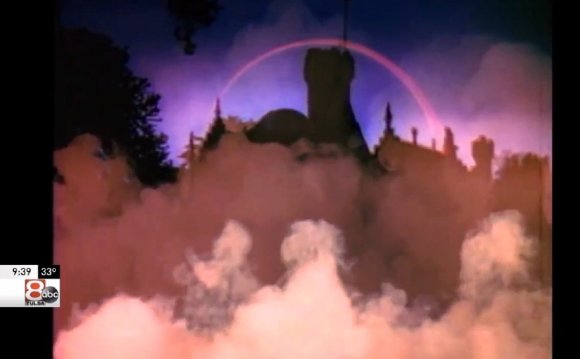 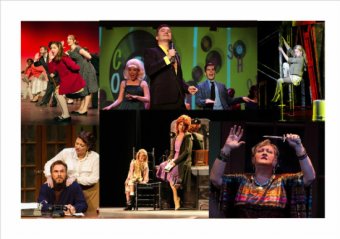 Tulsa Project Theatre is the city's only Actor's Equity Association affiliated organization.
Since producing its first performance of The Rocky Horror Show at the Hard Rock Hotel and Casino in 2010, Tulsa Project Theatre has become the city's only Actor's Equity Association, the union of professional actors and stage managers, affiliate. Last season TPT entered into an agreement with Tulsa Symphony and Local 94, the musician's union, to have the professional orchestra perform in all musical productions. In September 2014, the organization opened Academy Tulsa Project Theatre offering professional training in vocal, acting and stage performance.

Academy classes are open to everyone and need-based scholarships are available courtesy of the Anne and Henry Zarrow Foundation and the Tulsa Project Theatre Board of Directors.
TPT recently announced its fifth season. All productions will be held at the Tulsa Performing Arts Center. The season will open with The Rocky Horror Show in the Norman Theatre on October 16, 2015. In March 2016, the company will reprise its production of Rent in the Norman Theatre. On April 29, 2016, TPT will stage the Tulsa premiere of Billy Elliot the Musical. TPT returns to the Williams Theatre on June 3 for its largest production of the season, the popular Shrek the Musical.
Today, if you are looking at games, choose to play today, we have many games that can be played and also have free credits. For filling in the game at any time Which has a variety of free credits to play all day long There are also various games. credit free Many different categories that can be played throughout the day in one place and if you are interested, you can try it first. We have for you to choose to play for free. where the games we have selected from many famous camps